According to reports, a game-worn Kobe Bryant jersey from his 2007-08 MVP season is going to be up for auction.

There are few bigger names in the history of the NBA than the late, great Kobe Bryant. The Los Angeles Lakers legend was an icon of the sport, and there’s no denying that the impact he’s had on the game of basketball is immense. This is exactly why it comes as no surprise that Kobe memorabilia fetch pretty insane amounts in the market.

According to reports, a game-worn Kobe Bryant jersey from his 2007-08 MVP season is going to be up for auction. You can probably imagine how much this is going to be worth to collectors. Then again, you’re likely still in store for quite a shock once you realize just how much the jersey is expected to sell for:

Then again, if you understand the history of this jersey then you’ll probably have a good idea as to why it’s expected to sell for such a bonkers price.

Despite all the accolades he collected throughout his decorated career, Kobe Bryant won the MVP title just once in his 20 years in the NBA. This was during the 2007-08 campaign where he averaged 28.3 points, 6.3 rebounds, 5.4 assists, and 1.8 steals, while also connecting on 1.8 triples per game.

He led the Lakers to the top seed in the West that season with a 57-25 record. They went all the way to the Finals that year, where unfortunately for them, they fell to the mighty Boston Celtics. Kobe and Co. came back with a vengeance after that heartbreaking loss, though, winning back-to-back titles the next two seasons.

As morbid as it may sound, the reality is that the fact that Kobe is no longer with us makes this piece of memorabilia much more valuable. Whoever gets their hands on this epic piece of NBA history is going to be one lucky (and extremely rich) fan. 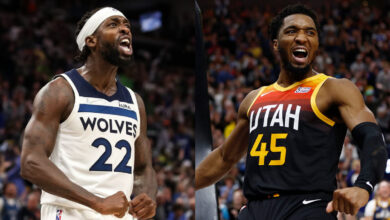 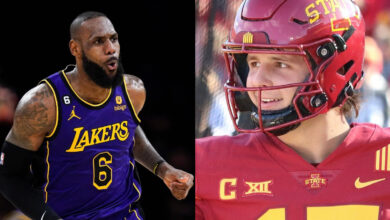 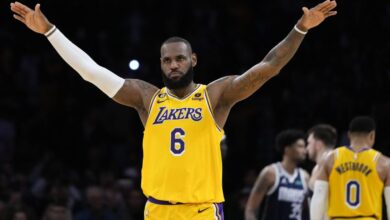 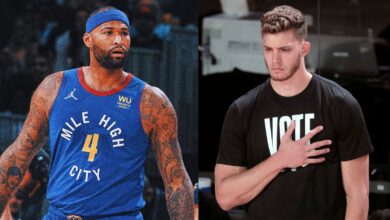 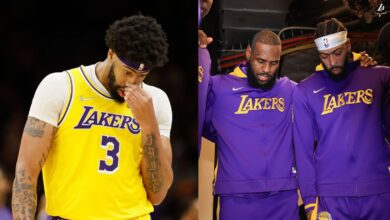