It’s no secret that Stephen Curry is the most important player on the roster for the Golden State Warriors.

It’s no secret that Stephen Curry is the most important player on the roster for the Golden State Warriors. It’s a known fact that the Dubs struggle mightily whenever he’s not on the court. Thankfully for them, the GOAT shooter recently returned from an 11-game injury absence, and he’s now out to make up for the lost time.

If you need further proof of how integral Curry is to the Warriors, then feast your eyes on this stat: Golden State is first in the NBA in offensive efficiency (118.2) whenever Steph’s playing. However, when he’s out, the Dubs fall all the way to the 30th spot with a 105.7 offensive rating. That’s literally dead last in the league. Talk about a shocking disparity, right?

Curry returned to action on Tuesday after missing nearly a month of action due to a shoulder injury. Unfortunately, not even his return could help the Warriors avoid a loss against an extremely shorthanded Phoenix Suns side. Curry looked rusty for the most part, going just 8-of-22 from the field and 5-of-15 from distance for 24 points, a rebound, three assists, and a steal in 31 minutes of action.

Steph will want to bounce back on Friday when the Warriors take on the 13-29 San Antonio Spurs. It’s going to be a special occasion too, with Spurs fans setting an all-time single-game attendance record with 63,592 tickets sold for the contest. Curry actually bought a suite for the game, which will be held in the Spurs’ former stadium, the iconic Alamodome. Needless to say, it would be the perfect venue for Stephen Curry to come out with one of his trademark explosions. 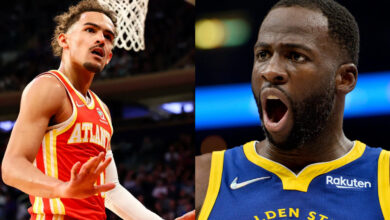 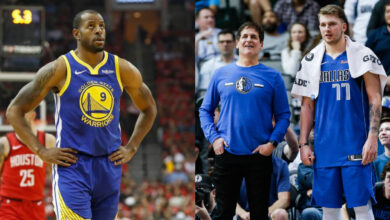 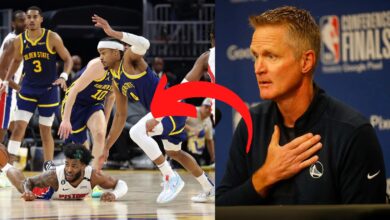 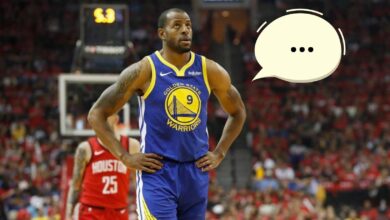